The inquiry saw an unprecedented number of evidence submission to a select committee. The online forum received more than 2,800 submissions compared to the usual 50 to 100 posts and the committee also received 450 pieces of written evidence compared to the usual 100 or so. As a result, the Committee decided to publish an additional separate report summarising the many claimant experiences they heard.

The findings of the inquiry are no surprise to Disabled people: high levels of inaccuracy in assessment reports, poorly trained assessors, high levels of decisions being over-turned at appeal, experiences of anxiety and distress suffered by Disabled people and what the Committee describes as a “pervasive lack of trust”. Nevertheless, recommendations to record all assessments, for the DWP to introduce new requirements on contractors to use additional evidence supplied, the issuing of clearer guidance on the role of claimants’ companions during assessments and for the DWP to ensure that contractors communicate with claimants in preferred accessible formats are all welcome.

The report also concludes that, given none of the assessment providers have ever met their quality performance targets, the DWP “will need to consider whether the market is capable of delivering assessments at the required level and of rebuilding claimant trust. If it cannot – as floundering market interest may suggest – the Department may well conclude assessments are better delivered in-house.”

The report and its findings add to pressures mounting on the government to accept its so-called “reform” of the benefit system has failed and an urgent overhaul is needed. Five independent reviews of the Work Capability Assessment and two of the PIP assessment process have failed to deliver adequate improvements. The Committee may report that the “belief among some claimants and their advisers that assessors are encouraged to misrepresent assessments deliberately in a way that leads to claimants being denied benefits” is “unsubstantiated” but disabled campaigners continue to argue that all evidence points to a system deliberately designed to deny disability. Bringing assessments in-house will aid transparency and end profiting at the expense of Disabled people but beyond that what is needed is a fundamental redesign to develop a social security system based on a social model of disability to guarantee an adequate standard of living in response to need.

We were delighted to help with the following features and thanks to those campaigners who shared their personal experiences in order to ensure this issue receives the attention it needs:

Document in word format below 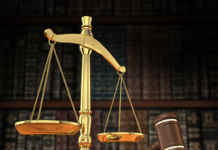 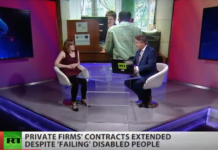 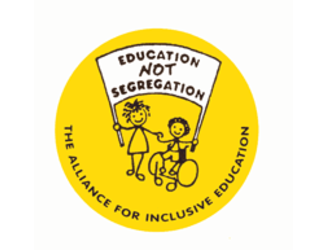