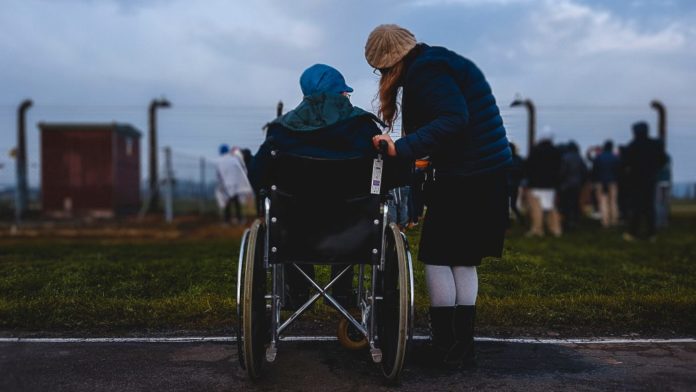 But Greenwich Council’s Cabinet Member for Adult Social Care Cllr Averil Lekau insists that central government underfunding has forced it to make “difficult decisions” and that those least able to afford the price increases will be protected.

A public consultation on a slew of proposed changes to the council’s social care charging policy – including raising fees for community meals and home care – ended last month.

Among those who will be affected by the changes is Greenwich resident Anne Novis, who is also chairwoman for disability charity Inclusion London.

“Disabled people’s human right to independent living is under threat in Greenwich, because of the council’s harsh proposals to increase charges disabled and older people pay for social care,” she told RightsInfo.

“However, we do not believe taxing and taking money from disabled people who are least able to pay is the best way to achieve this aim. Trying to raise money by targeting those who are most harshly affected by austerity is wrong.

“The result will be to push more disabled people into poverty and will prevent many of us from enjoying our human right to live independently and be included in the community.

She added that the council could use some of its £13million reserves but refuses to because of Brexit. “If the charges do increase, I would be unable to afford to pay, which means I would have to reduce my care, which would, in turn, mean I would have to stop my voluntary work,” she said.

What Is The Human Right To Independent Living? The right to independent living is enshrined in Article 19 of the United Nation’s Convention On The Rights of Person’s with Disabilities.

The convention places a positive obligation on states to ensure persons with disabilities have access to “a range of in-home, residential and other community support services”.

This includes “personal assistance necessary to support living and inclusion in the community, and to prevent isolation or segregation from the community”.

Disabled women’s group WinVisible last month issued an open letter calling on Greenwich Council to follow in the example of Hammersmith and Fulham Council, who abolished home care charges in 2015.

What Does Greenwich Council Say?

Out and about with @averil_lekau visiting services we provide for people with a learning disability in @Royal_Greenwich – thanks Michael for showing us around! 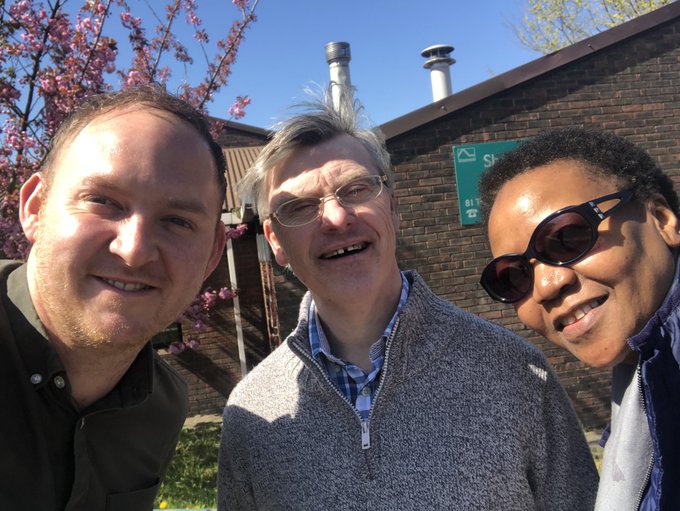 See Dan Thorpe’s other TweetsCllr Averil Lekau, told RightsInfo: “Since 2010, our funding has reduced by a staggering £1,400 per household, totalling some £125 million, largely as a result of funding that the Government has taken away from us.

“At the same time, the population has grown, and more people have had to use our adult social care services.  Many other councils have already increased the amount they are charging – something we have resisted for years.

“Unfortunately, we are at the end of the line and have to make some incredibly difficult decisions. However, whatever changes are brought in, we will make sure that there will be rigorous assessments so that the people who are least able to afford any increases are protected.

“Reserves are like savings – we use them to invest in one-off projects, so once they are gone they are gone. Using reserves to pay for day to day services would be not sustainable – what we need is long term investment from the government.

“I very much hope that this means putting an end to austerity and giving councils the money they need to provide crucial services for their most vulnerable residents.”

Between 2010 and 2017, local authorities across the country have faced a 26 percent drop in central government funding according to fact checking charity FullFact.

After education, adult social care is the second largest area which council spend their money on – totalling £276 per person in England in 2017-18.

Adult social care is largely funded through a combination of business rates, council tax and the charges imposed by local authorities.

In 2015, councils were given the power to raise council tax by an additional two percent provided that money is ring-fenced to be spent solely on adult social care.

The following year, councils were then given the power to raise it by 3 percent in any given year between 2017 and 2020 but by no more than six percent in total over those three years.

Since 2017, the government has promised to publish a green paper (draft bill) to address the growing social care crisis but has pushed back its own deadline on five occasions.